Bitcoin being already a controversial concept despite the successes it celebrated lately easily becomes a trending topic again and again especially when famous personas mention it publicly.

The latest notable person to make a crazy announcement involving Bitcoin is no less than John McAfee, founder of McAfee Associates, the company responsible for rolling out the first commercial antivirus software. John McAfee drew both flak and praise last year when he publicly commented on how the iPhone used by the San Bernardino attacker can be hacked in thirty minutes. He gave an overview on the steps on how to hack an iPhone or any computer for that matter on various media outlets.

This year however he decided to end 2017 with a big buzz by commenting that he will be eating his own manhood if by 2020 Bitcoin does not have a value of $1 million yet. He has been known for making outrageous comments in support of Bitcoin. This was not the first time he mentioned about eating his own self. In fact last July, he promised the same act if the cryptocurrency did not surpassed $500 thousand by three years.

McAfee not alone to make the prediction

However the enigmatic McAfee is not alone in this prediction, because others are also making that bold prediction. James Altucher a former hedge fund manager and a self-help guru also predicts that Bitcoin will be worth $1 million come year 2020. He justifies this by making the analogy that there are 15 million millionaires in the world who would quickly invest in Bitcoin once their financial advisors tell them to do so.

There is logic amidst the hype

Although these outlandish comments about the bullish future of Bitcoin seem like all hype, there are actually valid points that support a future of growth. One reason would be the acceptance of Bitcoin by institutions like the nation of Japan among others. 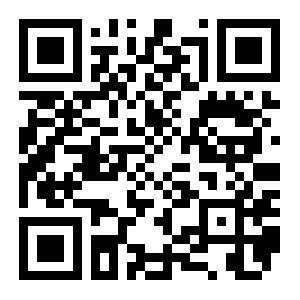